The Legacy Series by Hakan AYDIN 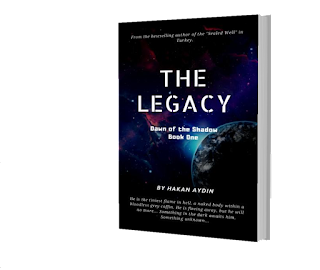 About the book: The Legacy Series!
The book has come to my mind after I had a wonderful dream. Actually it was weird to see myself flying in the dream but it was awesome and life-like.
Then I started to write a story. I put a name on it: The Legacy

It was fun to write Uras, but it was tough at the same time. This book required a lot of words friends. Too many words to count. Above 90000 words for book 1, and 75000 thousand for book 2. Lots of stories to tell in just one book!
Anyway, I will tell more about the book in other post. Follow me. For more information about the book, please click on the links below. You can have the paperback or kindle version by just one click from Amazon. It is that simple.
See you!
The Legacy: Dawn of the Shadow (Kindle)
The Legacy: Dawn of the Shadow (Paperback)
The Legacy: Vengeance of Scarlet Evil (Kindle)
The Legacy: Vengeance of Scarlet Evil (Paperback)
Dawn of the Shadow is the first book of The Legacy Series. A mysterious object inherited from his deceased parents changes an 18 year-old boy's life entirely just after he discovers it. Once he was lonely introvert orphan in a collage, now he becomes somebody he wouldn't imagine. Once no body knows him, sees him nor looks at him, now he becomes somebody of whom has the great supernatural powers. His life changes from the miserable to popular so fast as he can't roll back.
But the life with power isn't that simple. The power brings heaven with itself, but brings the evil in the mean time. Dawn of the Shadow is a story of a boy whose life starts in an ordinary town, but ends in the darkness of the deep space. While the Earth is hiding silently in the stardust unaware of things, The Milky Way Galaxy is ruled by four mega empires. The Empires are huge and powerful with unlimited abundance, but it is never enough. They desire to rule more. But they need something. Something beyond precious: The Object, which the boy has...Searching the secret behind his parents' death, the boy discovers the mystery of the object. There is a dangerous journey ahead. A journey where he will never be the same person anymore. One thing he is so sure: He must be alive for his case. He cannot die.The debut novel by Hakan AYDIN (aka J. King Bright), The Legacy: Dawn of the Shadow is a new addition to supernatural soap opera science fiction tradition of Ernest Cline, Hugh Howey, Craig Alanson, Blake Crouch, Nick Webb and William R. Forstchen. Let the journey begin.
www.yazarhakanaydin.wordpress.com
https://www.tumblr.com/blog/hakanaydinauthor 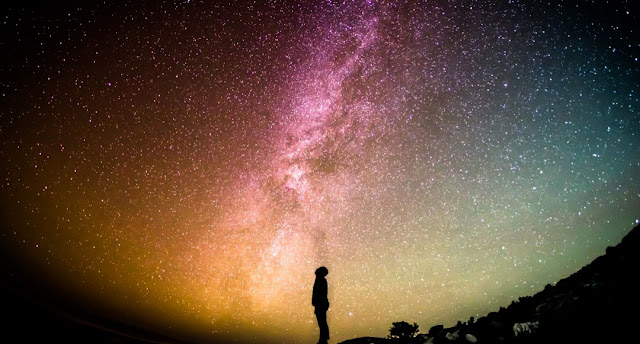 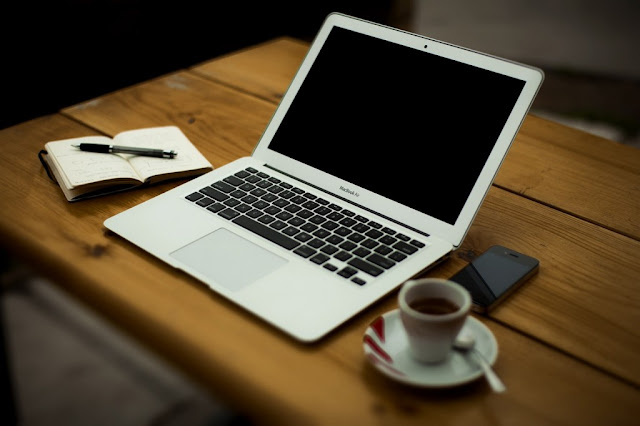 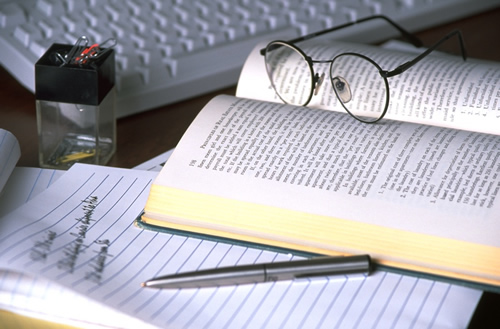 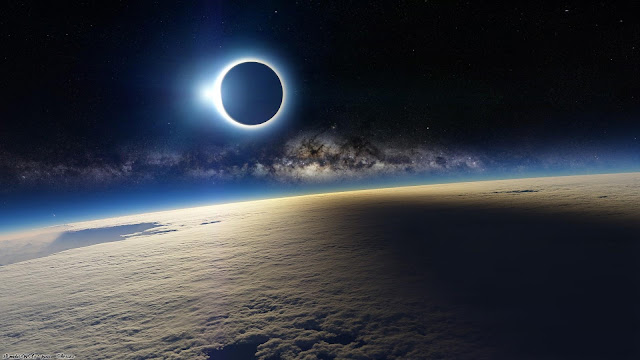